Anyone know of a better way to use Logitech POP buttons with LIFX? The POP buttons are much faster when using the LAN protocol than going through IFTTT, but they have a major flaw in that they don’t support LIFX scenes and groups.

I can setup the groups again a 3rd time (LIFX app, Alexa, Logitech POP) if need be, but I need more control over the light settings. I don’t know what the brightness, white, or color settings are in the POP app and this makes it hard to program them the same in each environment. It’d be nice if they supported LIFX scenes in some way so I can program those settings in one spot, the LIFX app, and not in the mobile-only POP app and in LIFX both.

I was thinking a possible hacky solution would be to create fake LIFX devices on the network that themselves controlled scenes. This could be a single server pretending to be many devices at the same time.

Has anyone created a way to fix this issue already?

Well I found one way of doing it. I can send an IFTTT command from the POP to a Node.js server running at home. It even supports scenes and groups this way, but it’s not ideal since I still have to depend on IFTTT. 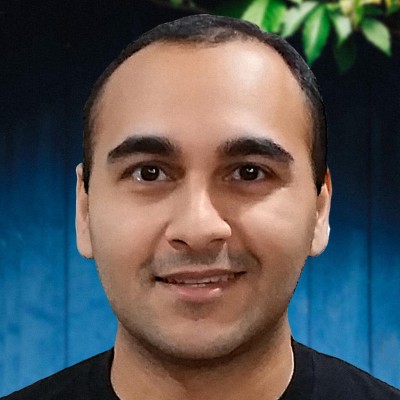 After all this work, it doesn’t do a lot to fix the speed issues I was seeing. Those are related to IFTTT in this case. IFTTT is executing at between 3-5 seconds.

On the other hand, using my own local server ensured I always get the lights to change correctly each time. Going through IFTTT’s LIFX integration, a lot of the time, not all lights turn on and off and even some don’t change color. I don’t have that problem when hitting my own locally-running webserver with this commands.

The added benefit is also up to 6 functions instead of 3. Very useful!

I purchased a Raspberry Pi 3 to run this server and will update when I have more information on how to set it up.