I have been using the LIFX LAN protocol (via Python) to control by bulbs, but after the latest firmware update, none of by bulbs are detected on the network. I have both both GEN 2 and 3 bulbs and all are detected using the LIFX app on iOS. They all have active WI-FI connections and are in the same subnet. I am control them from macOS 10.12.6. Just trying to figure out if this is a bug introduced by the firmware and if so if it is a Python implementation or general LAN protocol issue.

+1 I’m having the same problem!

Same here! Lifx Ambilight Addon for Kodi stopped working for me after the last update.

I think for Kodi plugin that happens because the codebase contains multiple checks where the origin field is checked to be 1:

the latest versions of mclarkk/lifxlan does not have that check, it was removed in this commit:

actually, removing origin field check completely, because I'm not sure if it works the way I think it does #YOLO

changed 2 files with 3 additions and 3 deletions.

I don’t know why the check was there in the first place, but for me recent firmware versions do not set this to 1 hence preventing the Kodi plugin to detect the light.
The lan protocol documentation states to set this to 0 when sending messages to the light, but makes not statement about the value for response messages.

@florian thanks for taking the time to look into this. on my side it’s not working outside of the Kodi plugin either. Did change nothing on my local network. any other thoughts?

@califX are you using mclarkk/lifxlan? the latest version works fine for me, just installed it to double check.

I am using the latest version of clark/lifxlan. I did a re-install a few days ago.

Are you guys on Windows?
There is an open issue that might or might not be related: 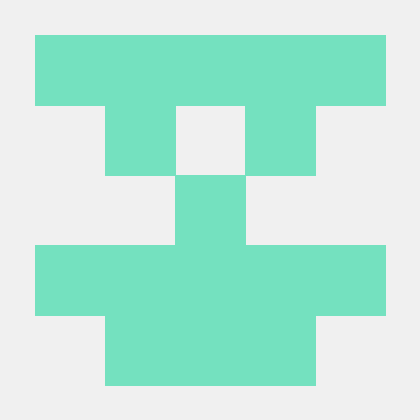 At this point it is hard for me to have a better guess at what is going on. Do you guys see traffic from the light going to you computer when lifxlan is running?

Thanks for looking into this. I am running on macs. Not sure about traffic back to the computer. How would I check? If it helps, the verbose LAN script is able to see the bulbs (finds MAC addresses, but not names). The hello_world script reports 0 bulbs.

At a glance, if the verbose prints data including RECV that indeed looks like LifxLan is receiving responses from your lights.
This morning I pip installed LifxLan and the hello world script detects my lights without any problem on 1.22, 2.15 and beyond firmware with and without the verbose flag set.

I did some further investigation and for me the script works fine with python3 but not with python2. that might maybe also be the problem with the kodi plugin which uses python2 if I’m not mistaken?! any ideas why that is?

update: I had to pip update the lifxlan package for pyhton2 - now it’s working properly. the same is true with the Kodi plugin!

Just switch script to python3 and things are working again! Thanks for all the help.