Light show in the office

So I’m trying to create a bit of a light show in the office that can be triggered from Slack and am currently using the HTTP API. Just wondering if there’s a more efficient way than how I’m scripting it so far.

A better way is to use the LAN protocol which is much faster (20 operations / second) than the HTTP protocol you are using above which is limited to 1 operation / second but in practice ends up being 1 operation / two seconds or you risk having it ‘jam’ and drop packets until it recovers. GitHub - smarthall/python-lifx-sdk: An SDK for local LAN control of bulbs,... 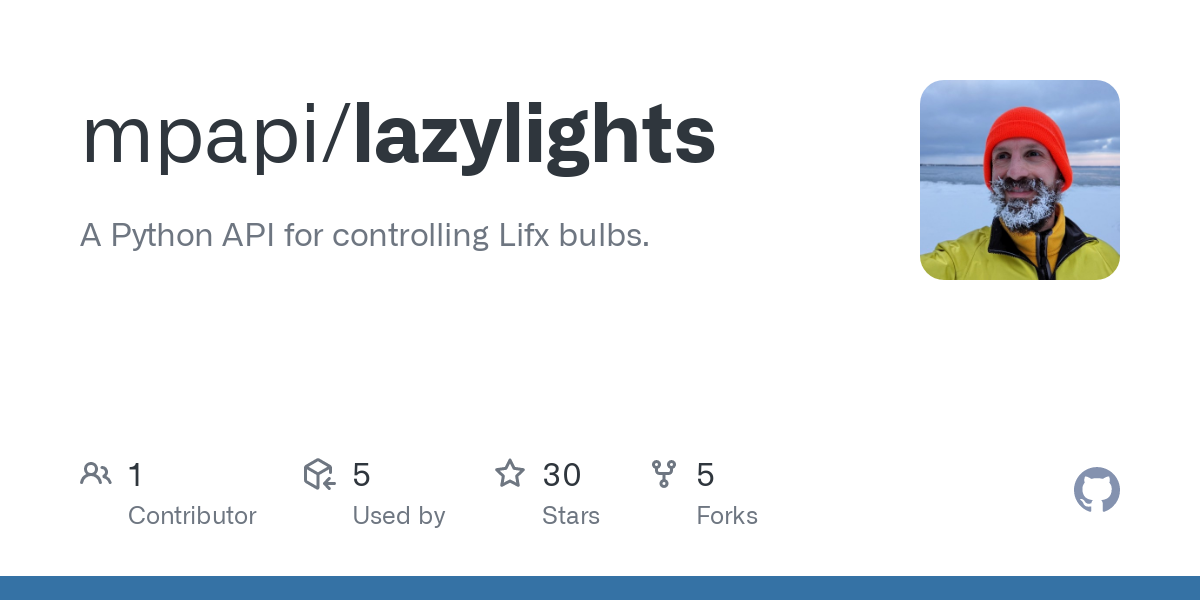 A Python API for controlling Lifx bulbs. Contribute to mpapi/lazylights development by creating an account on GitHub. 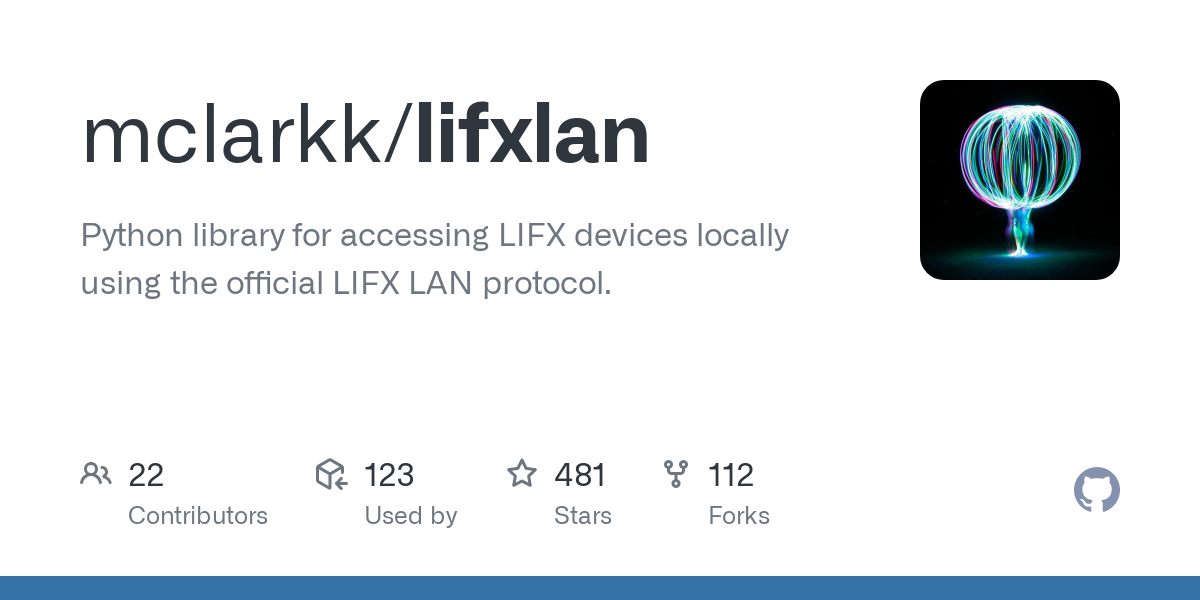 Or you could do it all in bash as in the examples given here:

So lets say you have an extremely small Linux (or maybe OSX) system and you would like to control your LIFX bulbs using it. This method is not very flexible, and does not attempt to confirm its commands worked so don’t use it when you need reliability. You will also need to give your lights static IP addresses in your DHCP server if you want to talk to them directly. All you need for this method is bash, however I’ll show examples for using netcat and socat at the end (because they’re a little …

Finally, you could use the free iOS app I wrote “LIFX Ambience” that lets you sync your lights to music with a built-in custom music player:
http://lifx.technicallycorrectman.com/

1 Like
Music visualization - state of the art, best apps, and limitations