Music visualization on Tiles with Volux

I’ve been working on music visualization with LIFX products for quite some time now as part of my greater project Volux.

Here’s a demo I recorded around 3 weeks ago: 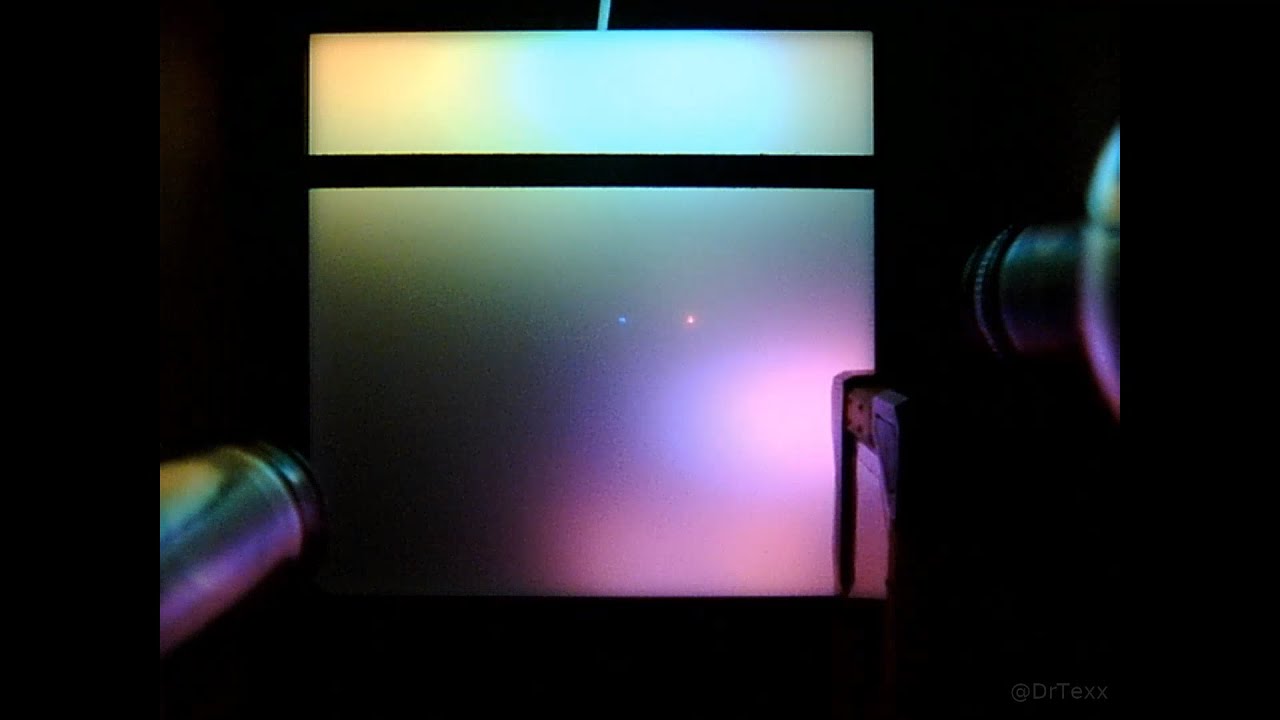 Also, here’s a demo of a less matured version from 9 months ago (4 non-tile devices simultaneously): 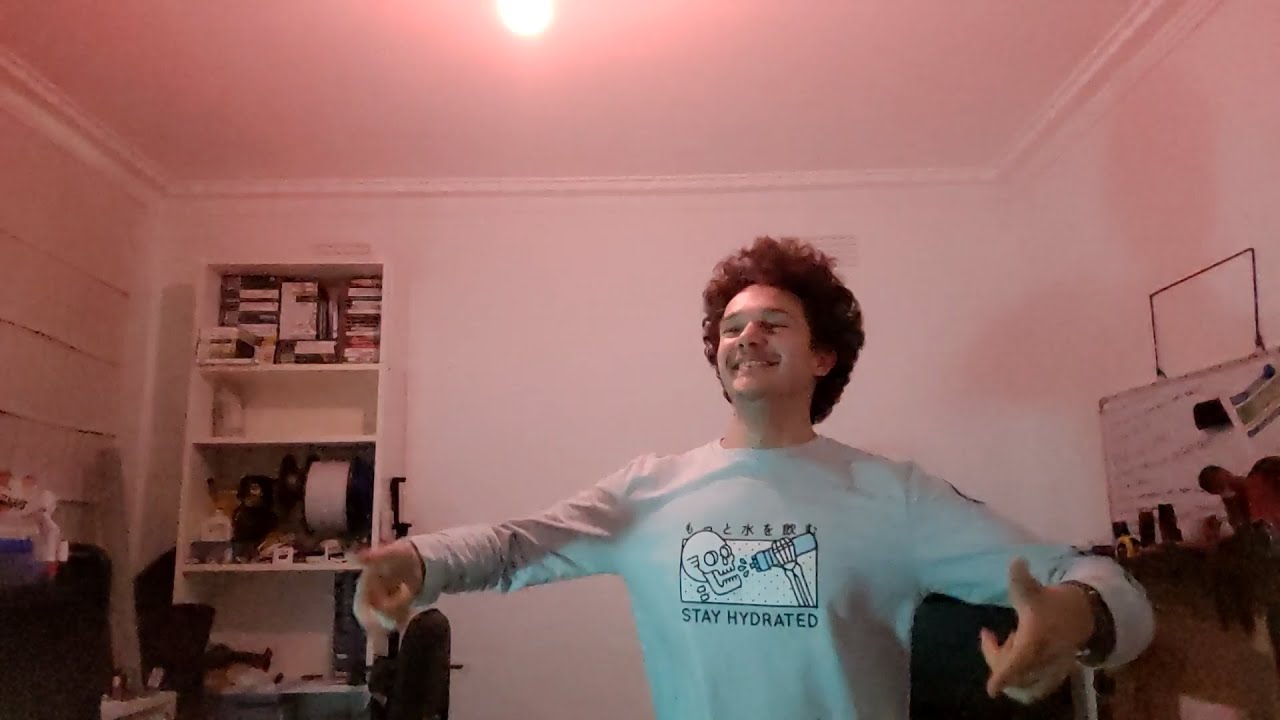 Audio data is all captured and processed in real-time from desktop audio or a microphone, along with the generation and delivery of network messages.

Two of my largest bottlenecks have been

Apologies for the poor camera quality by the way, I use a PlayStation Eye as a webcam and it’s resolution and vibrancy is rather limited.

Open to any questions or feedback you may have, this is a passion project of mine

Please do note however, I’ve been very busy with work as of late, so my responses may be delayed.

Music visualization - state of the art, best apps, and limitations
delfick-employee September 6, 2020, 9:58am #2

I put this in it’s own thread, I hope you don’t mind

Took me a while to find Volux for some reason (seems I didn’t try very hard when I tried to find it before). It looks very cool.

What you’ve done with your tiles in that video looks amazing.

That should be working a lot better

Having the ability to do that from your computer won’t change the reliability due to how it works (and unfortunately it’s not something we can make part of the public API). Making it more reliable depends on where it’s failing (my guess is it’s getting to the “waiting for device to be on the network” screen?)

I’d love to have a go at making a Photons tile animation from it. Photons tile animations are event based, and there is a mechanism to throw events at the animation, so we could do that. I do this in the tile arranger where I give events from the make_user_events hook and then get those events in the process_event hook.

And for the other lights in the visualisation, my rewrite of the Photons tile animations makes it possible to add non-tiles to the animation, but I’ve yet to actually give it that ability.

Unfortunately I won’t have time to put aside to help with that till probably the start of next year, but definitely poke me then to help out at that point; and if you have a go yourself in the meantime I’ll happily answer questions. For now, I’m still recovering from severe burnout (understatement) and I have a couple non opensource things I wanna play with after that.

Absolutely love what you’ve made here