Does anyone know any smart plugs with an official LAN API similar to that of LIFX bulbs?

I would like to integrate a number such plugs in my home with a view to programmatically activate scenes for my bulbs upon different plugs change of power state.

Do you have a link?

Did you try Google’s first result? 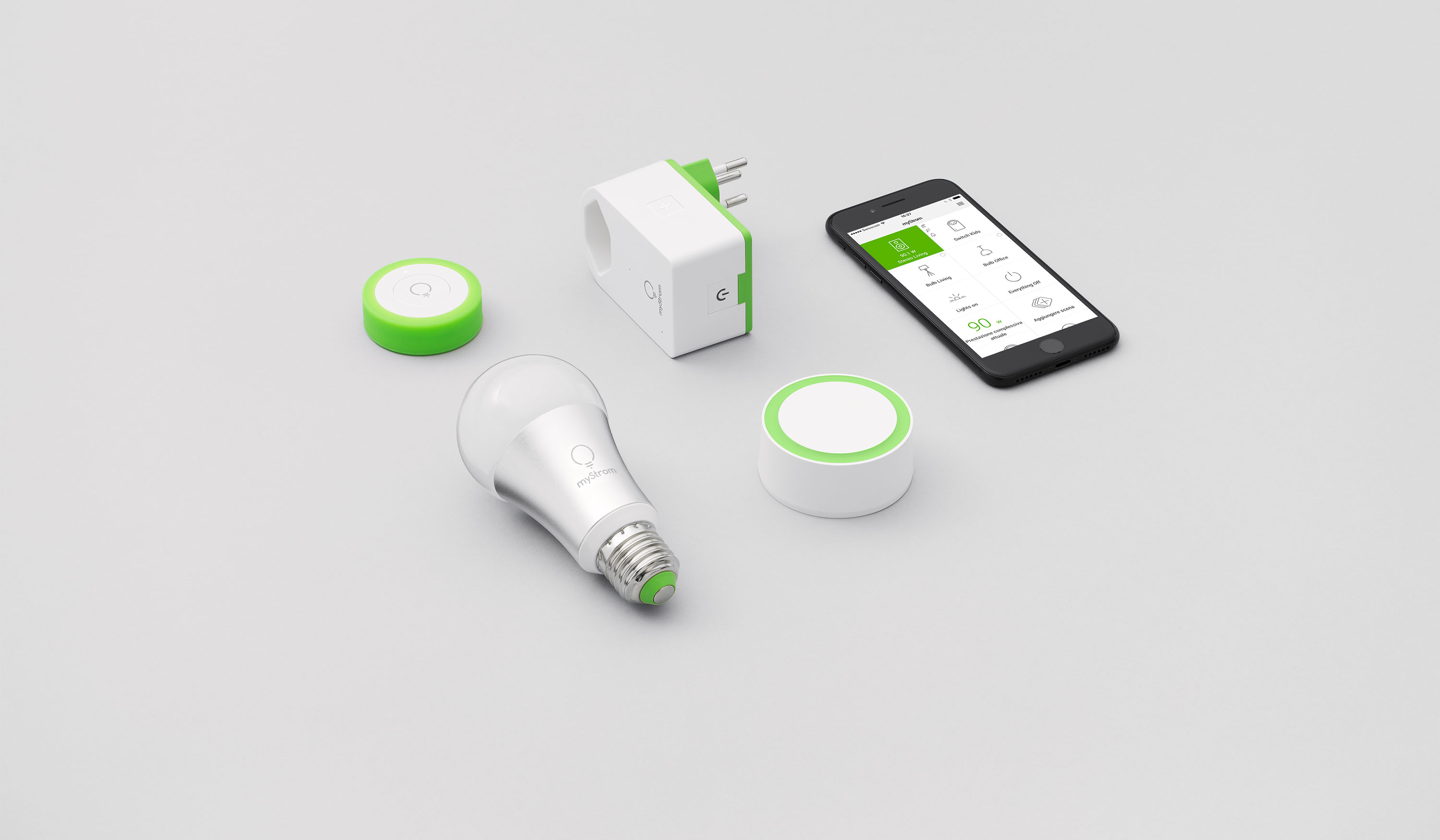 myStrom.ch | Innovations For Your Home. Designed in Switzerland.

The innovative myStrom Smart Home and Powerline connection solutions are designed to make your more home efficient. Designed in Switzerland.

Thanks for this, will have a look.

fyi - Google’s search results are algorithmically optimized for a number of things including location. The first result for my location is https://mystorm.uk/. The page you provided does not even show up in my search results.

It looks like they are two different companies. BTW Strom means electricity or current in German, it’s not misspelled.

Take a look at the plugs and other devices from Sonoff. They have their own API but can be hacked with alternative FW to have a more open API that can be used by Node-Red and other SW with the ability to post commands. Most of the devices can be hacked quite easily but some need some soldering to flash the new FW.